Ready to book your next kitesurf holiday and looking for a spot where you can relax in a luxury hotel after your kite session? El Gouna is the place to be! El Gouna is located about 30km from Hurghada in the desert of Egypt and is a gem for kitesurfers and sunbathers.

El Gouna has good wind almost all year round with the summer months as the best months. The best chance of wind is in September. Usually the wind blows side-onshore or sideshore. Are you a bit flexible in terms of dates? Do not go during ‘new moon’, the wind is often gone for about two or three days.

There are several kite spots in El Gouna. They do not differ that much from each other. At one spot you have less coral reef than at the other spot. On every spot you’ll find a kitesurf centre / school where you can store your gear for a small fee. From the hotel you can take a Tuk Tuk which will bring you to the kite spot for just one euro per person.

The first days we went to Kiteboarding Club El Gouna (KBC). A cozy kite centre but also a spot where you’ll find a lot of coral. Especially with low water, the sailing surface decreases rapidly and you have to be careful. You do not want to end up in the coral (I can tell ;-)).

On a windless day (yes, we were there with ‘new moon’) we decided to check out some other spots and ended up at Element Water Sports. A club with a fresh / modern look and a huge flat water spot with little coral. The spot is  approx. 1.5 kilometers shallow and incredibly wide! Once a week they also organize a nice barbecue. 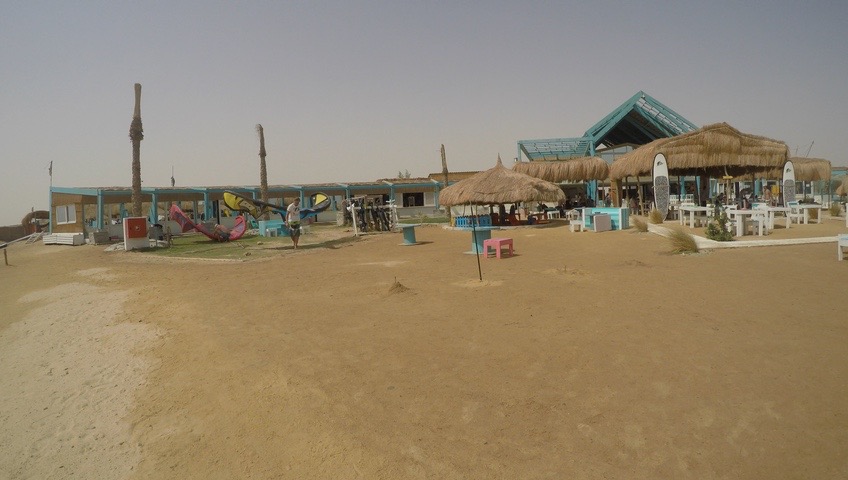 El Gouna is a village full of accommodations, from basic apartments ’till luxury all-in hotels. We stayed at the Three Corners Ocean View hotel, an all inclusive adults only hotel at the harbour of El Gouna. From the hotel it’s only a 5 minute walk to the city centre. You can book a package holiday at touroperaters such as Corendon (hotel, flight + transfer).

A lot of kite spots / locations don’t have much to offer when there’s no wind because they are in the middle of nowhere. An advantage of El Gouna is that it’s a seaside resort that is fully equipped for tourism. There’s plenty to do if the wind doesn’t blog for a day (or two). Think for example of diving, snorkeling, supping or a quad safari. El Gouna also has a large wakeboard park.

What are you waiting for? 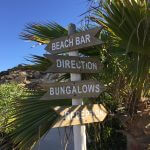 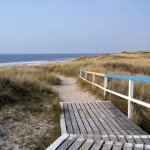 10 reasons why the #beachlife is the best life