Kitesurfing becomes more and more popular and so it gets busier on the beach. This also increases bad habits and behaviour on the beach / water. Learn how to become a better kitesurfer by following some basic rules of conduct. Nice for everyone, right? And let’s not forget the right of way rules, because it still appears that they are not known to everyone. Or are we too selfish?

Nowadays we have to deal with more and more kitesurfers where norms and values can sometimes be hard to find… Think for example of kiters who were there from the beginning and therefore think that they are allowed to do everything, or kiters who kite for two years and have now become so reckless that they think they can kite in all conditions. But you probably also recognize the kamikaze pilots who are so focused on the landing of a trick that they do not realize they are in the way of others, or the show-off kiter who really want to do their trick close to the beach because they think they can and of course everyone should be able to see it.

Bad habits and no gos

No matter what sport you practice, there are always people who can spoil the fun for everyone. It is often the little things that they do that make us nervous. Sometimes you wonder where some people have lost their manners. It doesn’t matter if you are on the beach or on a mountain, have respect for each other. An “I don’t care attitude” is a no go! 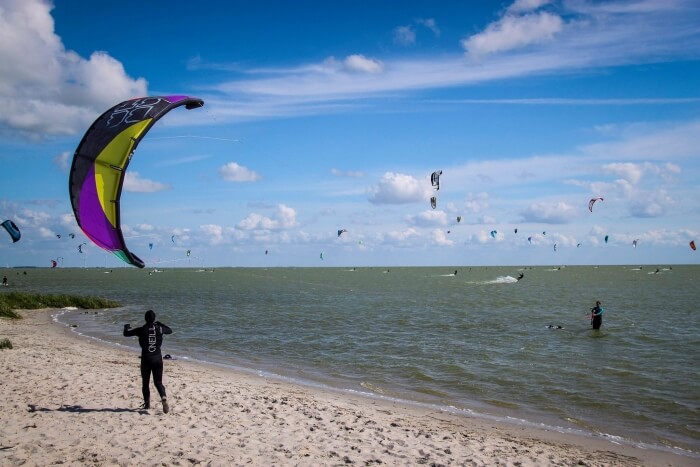 Rules of conduct & right of way rules for kitesurfers

On the beach / spot

Rules of conduct on the water

Rright of way rules for kitesurfers

It doesn’t matter if you have been kiting for 10 years or if you are a pro. These rules apply to everyone!
So for you too …

Ok, enough wise lessons handed out. Wind on and go! 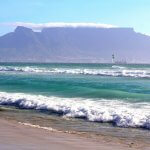 Kitesurfing holiday in November. Where to go? 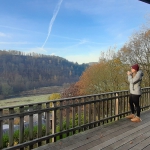 Things to do: A weekend away in a Nature House 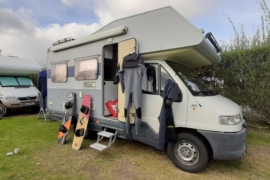